Blue Bird Body Company has recalled certain rear engine school buses manufactured between April 3, 2007, and December 15, 2012. These 2008-2013 models contain a faulty thermostat, which can cause a heater hose to rupture, exposing the passenger compartment to hot coolant.

This defective school bus part poses an injury risk to passengers, and Blue Bird will replace both the thermostat and the passenger compartment heater supply hose free of charge. Starting July 11, Blue Bird will notify owners and begin replacing the affected parts.

Nokia, Inc. has recalled about 500 Travel Charger kits sold separately for the Nokia Lumia 2520 tablet, a.k.a. the AC-300 charger accessory kit. The kit, which included different plugs for use in the U.S., U.K., EU, and Australia, contains a defective plastic cover on the exchangeable plugs.

The cover can come loose and separate, exposing internal components and posing an electrocution risk for consumers if touched while the plug is still in contact with electricity.

The chargers were sold at AT&T and Verizon Wireless authorized dealers and online at att.com and Verizon.com between January and May 2014.

Owners should immediately stop using the product and contact their local Verizon Wireless or AT&T dealer for a free U.S. charger replacement.

Baby Trend, Inc. has recalled certain TrendZ Fastback 3-in-1 child restraints in Granite and Jellybean. The seats were manufactured between October 2011 and July 2013, with model years 2011 and 2012.

The defective seats make it difficult to unlatch the harness buckle and sometimes the buckle can get stuck in a latched position, making it extremely difficult to open with the release button.

During an emergency situation, this defect can increase the risk of injury when a prompt exit from the vehicle is necessary.

Misbranding and an undeclared allergen have caused Dearborn Sausage Co. to recall more than 3,500 pounds of slab bacon.

Bellisio Foods, Inc. has recalled more than 12,000 pounds of Thai Kchen Chicken Pad Thai due to misbranding and an undeclared allergen.

The frozen entrées contain soy protein isolate, which is not disclosed on the product label. 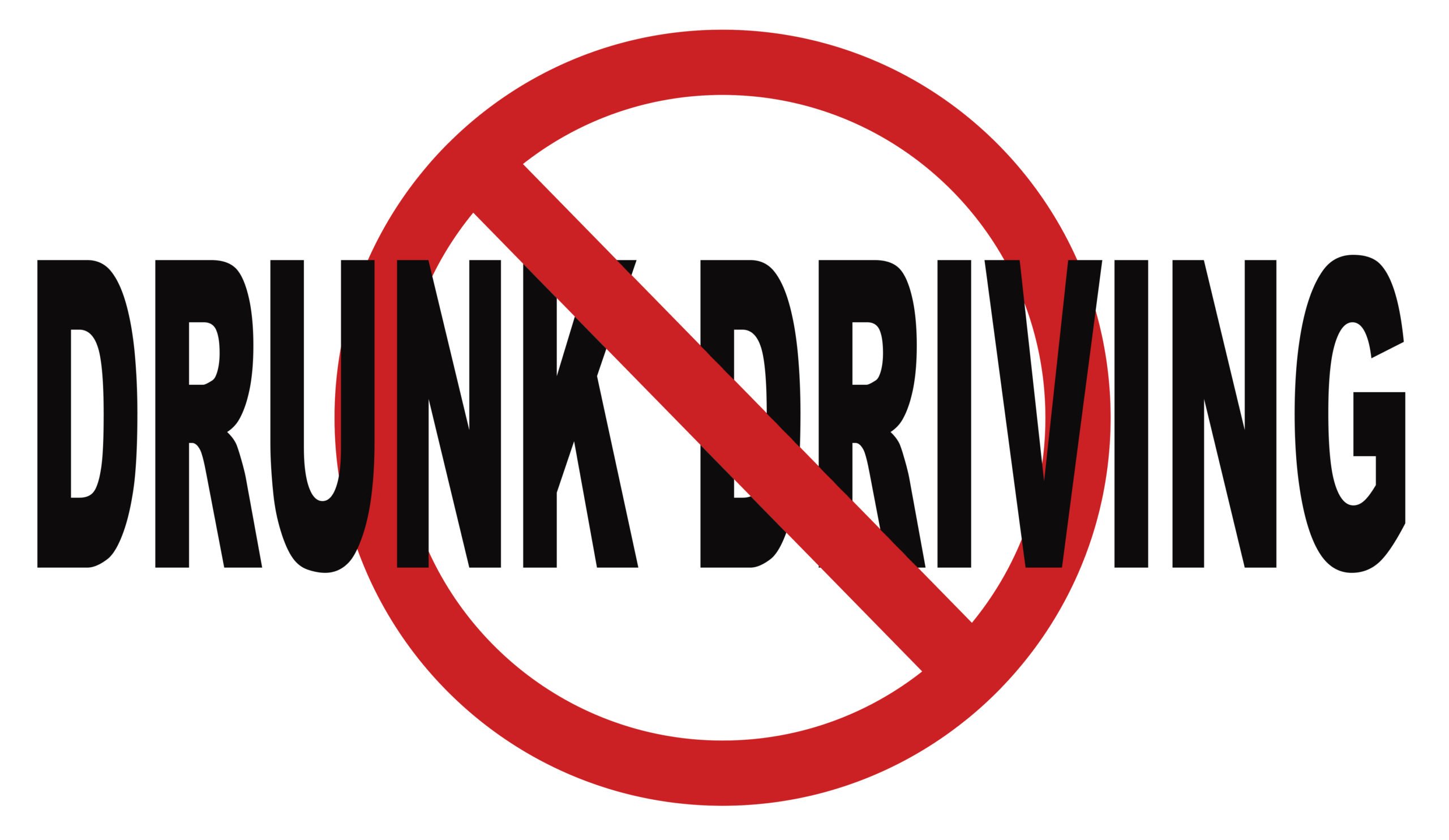