Home > Blog > Help: I Was Injured When Another Vehicle Sideswiped Mine! Help: I Was Injured When Another Vehicle Sideswiped Mine!

It happens to many people every year: You’re coasting along the highway at normal speeds or stuck in traffic when, all of a sudden, somebody pulls up beside you and sideswipes your vehicle. Typically, this sounds like one of the most minor types of accidents in vehicle crash world. However, even the slightest accident could result in physical injuries that could put a damper on your life. This is due to the fact that a simple accident can turn into a major one when you are hit and lose control of your vehicle or get rammed into a barrier.

Many times, a sideswipe accident is caused when a driver is distracted by something. Perhaps there is an accident on the side of the road so they take their eyes off the road for a second. Perhaps they were texting and driving. No matter what the case, the initial sideswipe contact usually doesn’t cause injury – it’s what stems from it. A driver could potentially overreact and steer their wheel too abruptly, making them swerve into another car. This could cause them to be hit from behind by somebody else, or end in a rollover accident. Sometimes, these accidents are caused by a driver who is swerving to avoid an object in the road or some other hazard.

From Minor to Major

At Maggiano, DiGirolamo & Lizzi, we can handle your personal injury claims when you are injured in even the most minor car accident. We are familiar with sideswipe collisions, which are sometimes referred to as “blind spot” accidents. A driver could easily be hit, as many of these accidents show dented-in driver doors and more. Because there is minimal space between a driver from another vehicle, this could cause a variety of different injuries, from scrapes and bruises to injury to the neck when you are jerked to the side. There are some challenges in these cases, such as proving who was at fault and how serious your injuries are. You should speak to us as soon as possible to get started on your case.

When the Construction Workplace Causes You Hearing Loss
June 29, 2017 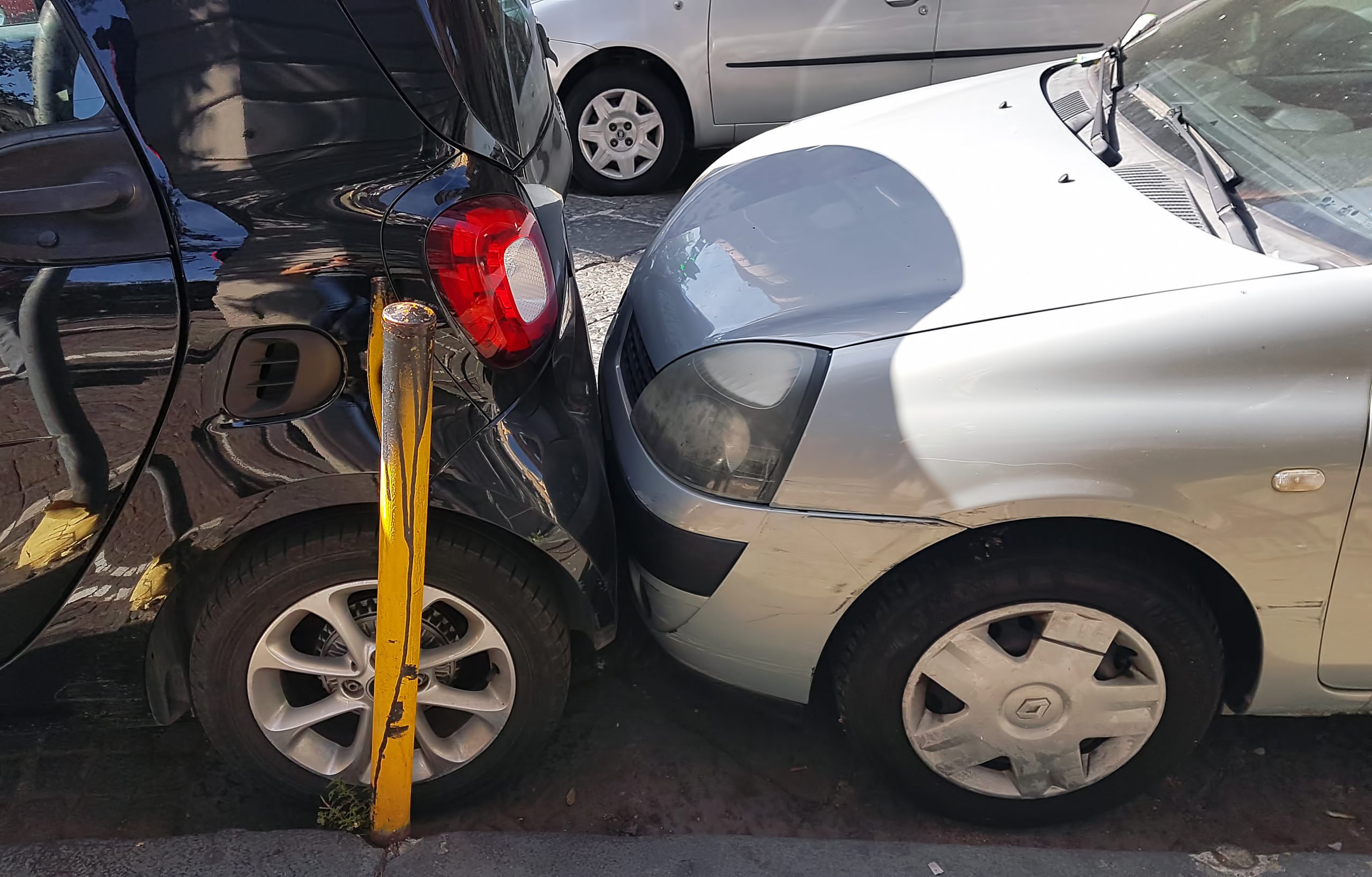 Liability When Injured by a Vehicle Accident in a Parking Lot
June 29, 2017