In response to a class-action head injury lawsuit, the National Collegiate Athletic Association has created a $70 million fund to help diagnose brain trauma in current and former college athletes.

What’s more, the NCAA agreed to put in place a uniform return-to-play policy. This forthcoming policy will determine how each and every NCAA school must treat players who receive head injuries during games. As it stands right now, each individual school can make its own determination of when an athlete is fit to return to the field—a freedom of choice that many believe has contributed to the head injury epidemic in sports.

The settlement applies to all male and female athletes who participated in football, ice hockey, soccer, basketball, wrestling, field hockey, and lacrosse.

In addition, the NCAA announced earlier this year that it is developing a $30 million concussion study, co-funded by the U.S. Department of Defense, that will study up to 37,000 athletes in 30 locations.

And unfortunately, when unreported concussions are taken into account, that number could be much higher. Until now, the duty to report injuries has fallen on the athletes—who may or may not have any knowledge of the signs of a concussion or brain damage. An internal survey from the NCAA found that almost half of trainers put athletes back into the same game with signs of a concussion in 2010.

A head injury lawsuit was recently settled on behalf of former National Football League players. The settlement set aside $675 million for thousands of claims that repeated concussions have led to brain damage, dementia, Lou Gehrig’s disease, or other neurological problems for retired players.

However, a federal judge disagreed that this amount would be enough. U.S. District Judge Anita Brody denied preliminary approval of the settlement because she worried that the fund—intended to last more than 60 years and cover thousands of players—would run out and leave some injured players high and dry.

The NCAA lawsuit differs from the NFL lawsuit in that it does not set aside money to pay players for injuries. Rather, current and former athletes can sue individually for damages, using the NCAA-funded brain injury tests to make their case.

On the other hand, the NCAA and NFL settlements have one thing in common: neither organization has admitted any wrongdoing and both have denied withholding information from players about head injuries. 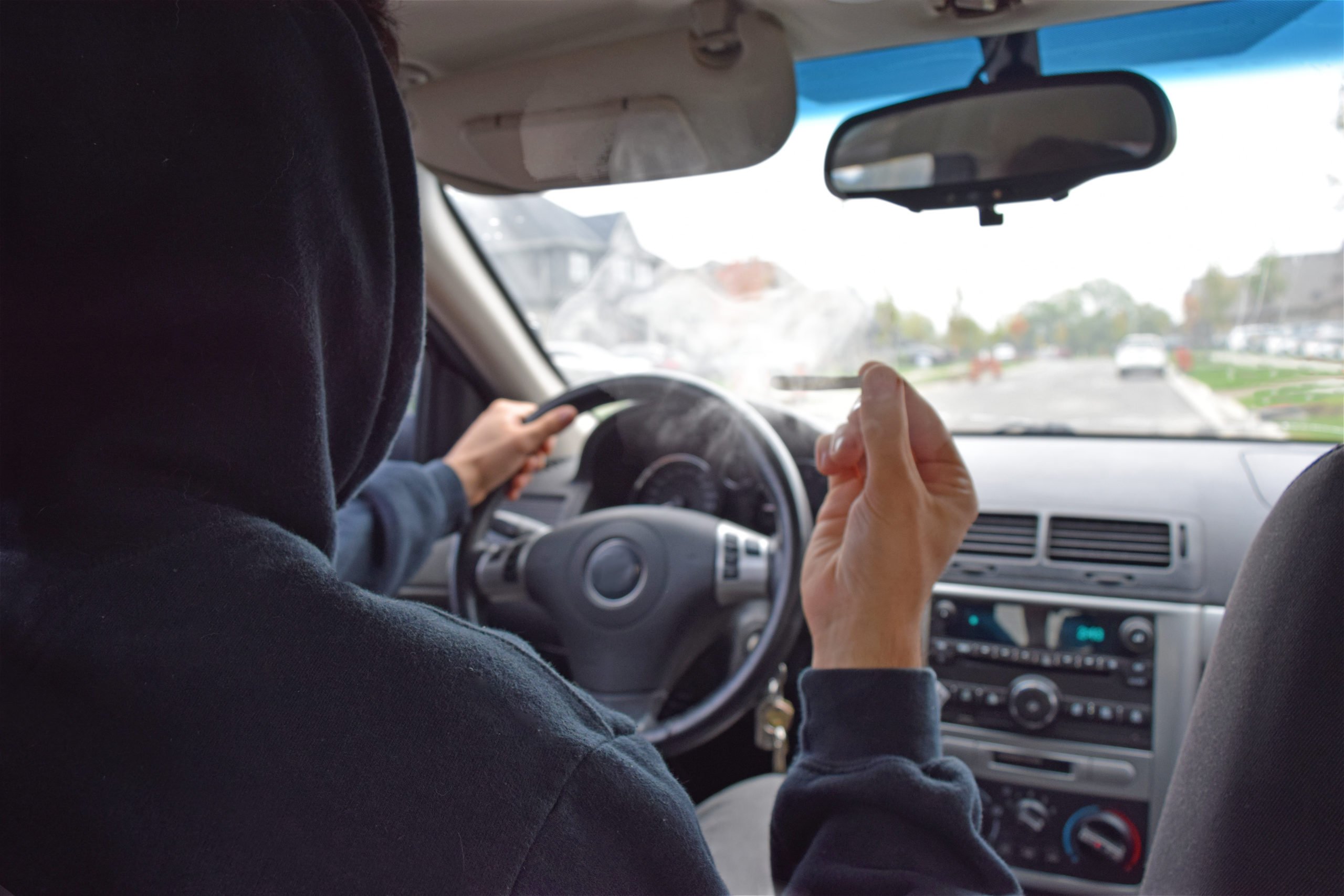 Drivers in Fatal Crashes More Likely To Be Under Influence of Prescription Drugs
August 13, 2014