Concussions have long plagued professional sports, particularly hard-hitting ones like the National Football League. However, the high rate of injuries at the 2014 World Cup have shed light on just how far the concussion problem goes.

Argentina midfielder Javier Mascherano and Dutch midfielder Georginio Wijnaldum knocked heads in the World Cup semifinal, and both continued to play the match after receiving brief medical attention. During extra time, Argentinian Pablo Zabaleta’s face smashed into an opponent’s shoulder, leaving him bleeding from the mouth; he also played on. Earlier in the tournament, Uruguay midfielder continued to play after a hard blow to the head.

According to FIFA’s own guidelines, any player with a suspected concussion should immediately be removed from the match and should not return until they are cleared by a medical professional.

FIFA’s official position, according to the FIFA Medical Centres of Excellence, is one of long-term health over immediate return to play.

“FIFA wants every player to know where to turn to when it comes to health,” FIFA states. “When you are injured, all you want is returning to action as soon as possible. This is not always wise, and a doctor who enables you to is not necessarily the best. A better doctor allows you to come back at just the right time in your recovery to make sure you can enjoy playing for many more years.”

However, this official position does not match up with what millions of fans saw during the World Cup—clearly injured and disoriented players returning almost immediately to the field.

During a concussion, the brain moves rapidly inside the skull. Head trauma or impact rapidly accelerates the head and causes the brain to strike the inner skull. When the head stops moving, the brain hits the opposite side of the inner skull. In other cases, the head rapidly rotates from one side to another, putting serious strain on brain tissues and potentially damaging neural pathways in the brain.

Symptoms of a concussion can be physical, cognitive, emotional, or “maintenance” symptoms; this includes headaches, nausea, difficulty with concentration or memory, irritability, sadness, sleep disturbances, and changes in appetite or energy level.

Multiple concussions can have serious long-term effects on overall well-being. More than one concussion can lead to mild cognitive impairments, chronic traumatic encephalopathy, or post-concussion syndrome.

Soccer is a high-speed contact sport played without pads. The average speed of a soccer ball when it makes contact with a player’s head is 70 miles per hour—not to mention the trauma of two players knocking heads with one another.

“There’s always a differential between what the policy says and what the actual application of the policy is on the field,” Williams said.

Physicians and former professional athletes have begun to speak out against “playing through the pain”—no match is worth the long-term neurological damage of playing with a concussion. 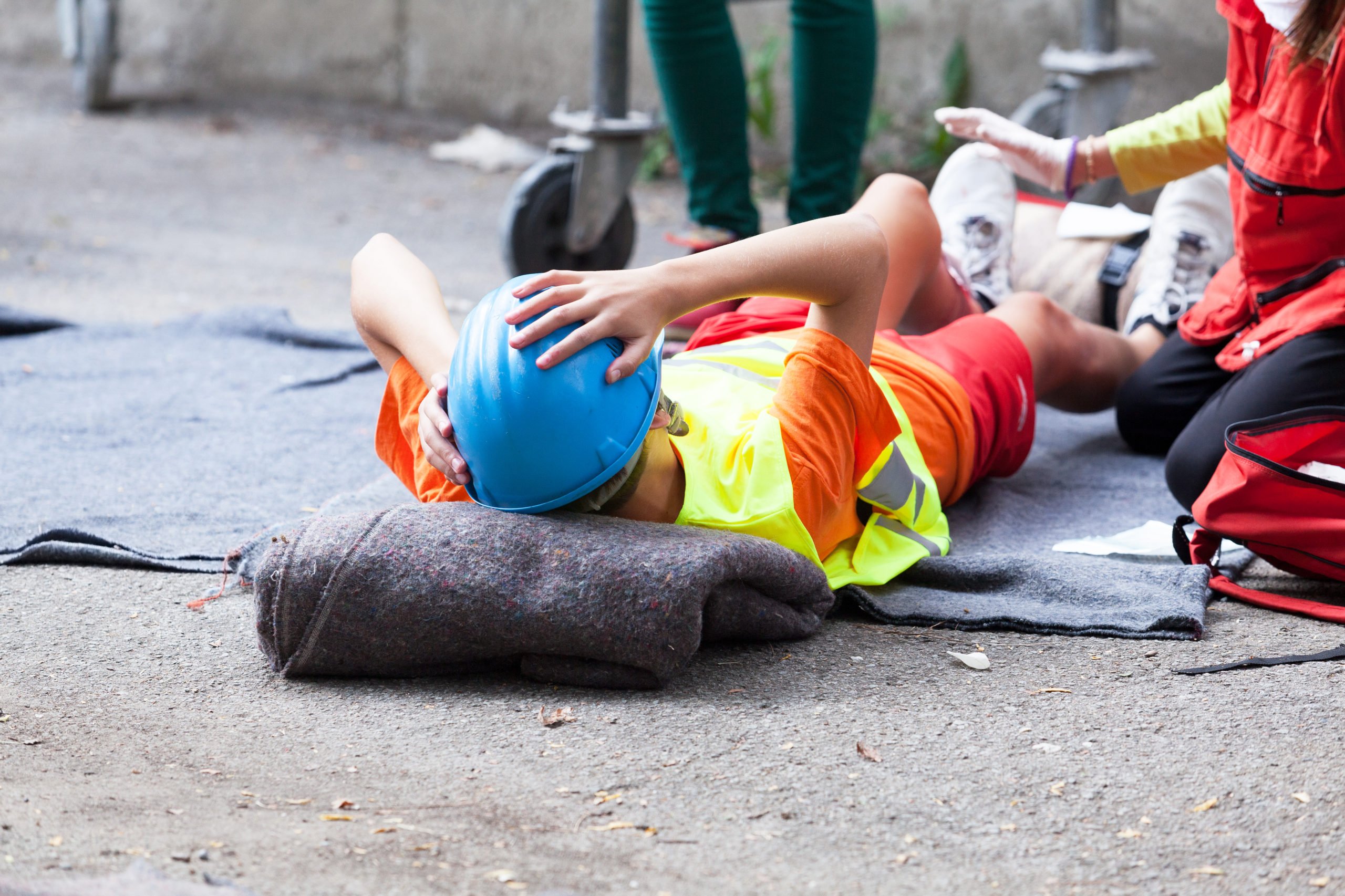