If CPR Causes Broken Ribs, Can You Sue?

It is said, through studies, that a significant portion of the people who receive cardiopulmonary resuscitation may end up with broken ribs or other bones as a result. Recently, Dr. Michael Sayre, a spokesperson for the American Heart Association, said that broken ribs are to be expected when doing CPR and the general worry of causing a break should not deter people from helping someone who is in cardiac arrest. In a study, 71 patients were scanned, and researchers found that 22 had at least one broken rib and 14 had multiple breaks. But if CPR has caused you or a loved one broken ribs, are you able to sue?

First, one must understand CPR and how it works. It requires a rescuer to put the heels of his hands on a person’s chest and push down at least 2 inches and 30 times per round of chest compression. This is equal to about 100 times per minute.

Can You Sue For Injuries?

You could sue, technically. However, who would even think to? It becomes a bit of a question whether or not you will win a case against the person who saved your life in a situation like this. The reason why is because all states carry Good Samaritan Laws. These laws act as a legal shield for those individuals who risk the fray to save lives. In similar news concerning Good Samaritan Laws, those rushing to help after the Boston Marathon explosion have a protective shield for the actions that they took that day with their quick thinking. The only protection that is limited in this is that the rescuer of an injured victim could end up in court if the acts he or she took to deliver aid are considered ‘reckless.’

A few state’s Good Samaritan Laws are narrow and only apply to medical professionals and not to volunteers; though, many provisions for each state are very similar. Many states do not exclude grossly negligent or willful or wanton misconduct from Good Samaritan protections.

What Must One Prove In A Case?

If you are seriously considering a lawsuit against broken ribs sustained from CPR, then you would need to prove that gross negligence occurred in their actions. The court may take into consideration the fact that you are alive and that the CPR must have worked, and also the fact that broken ribs are inevitable when it comes to performing CPR. This means that, on your part, it would be extremely difficult to show that the broken ribs were caused by gross negligence. You are otherwise alive and well to talk about it.

Even though all of this is true, this does not mean that you can’t ever sue if you are injured by medical personnel. Medical malpractice is something very real that occurs each and every day when proper precautions aren’t taken and a standard duty of care is not followed through with. If a doctor, health care professional, or other person acted negligently and caused you injury, consult with an experienced personnel injury attorney. You can speak to us at MDL for a free consultation on your possible case. 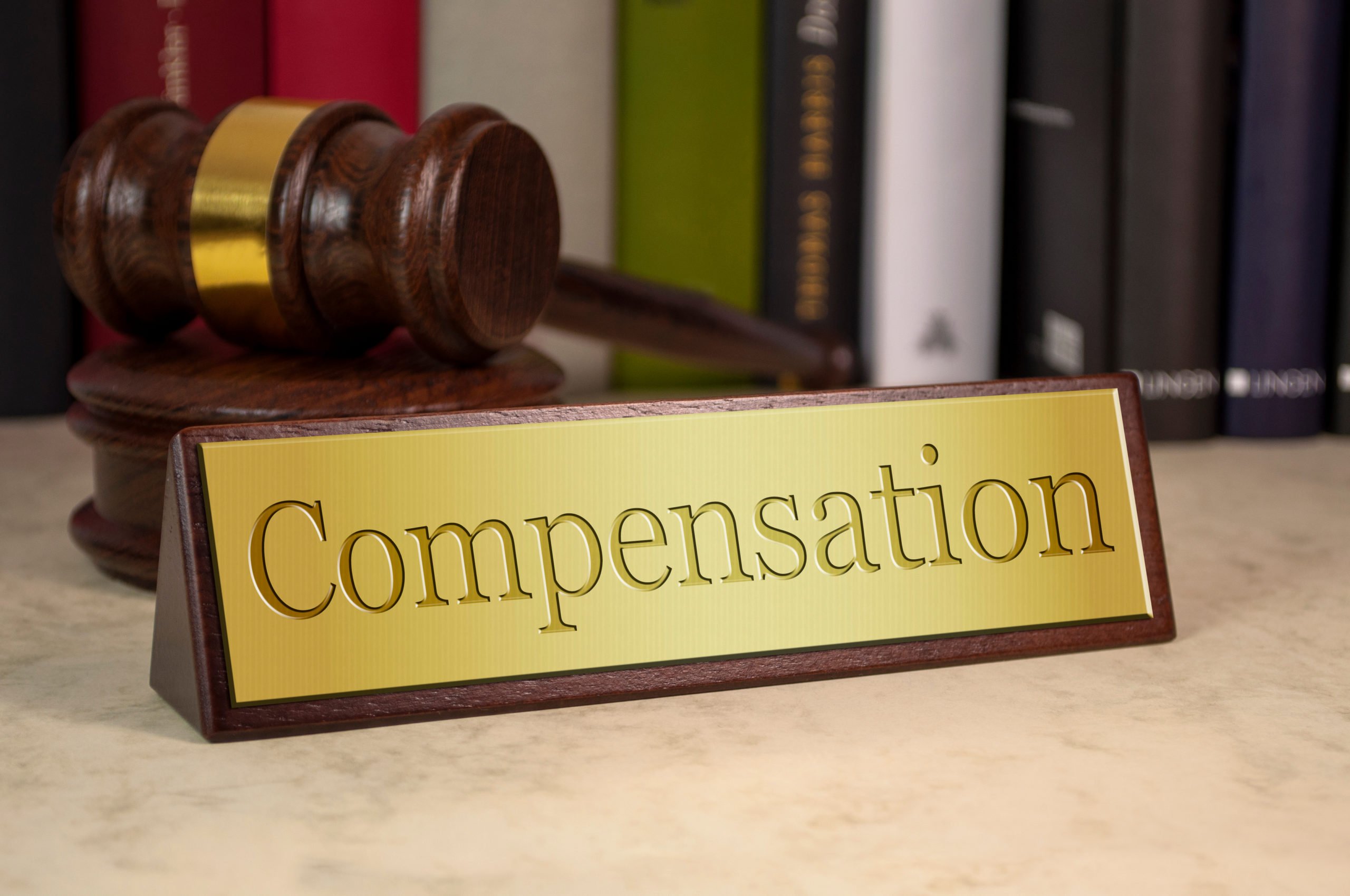 Proving Fault: What is Negligence?
July 10, 2015
Refer your case

Do you have a case that is outside of the scope of your practice?
Is your firm's workload too heavy for additional cases?