Home > Blog > Can a College or School Be Held Liable for an Attack on a Student That Occurred on Campus? 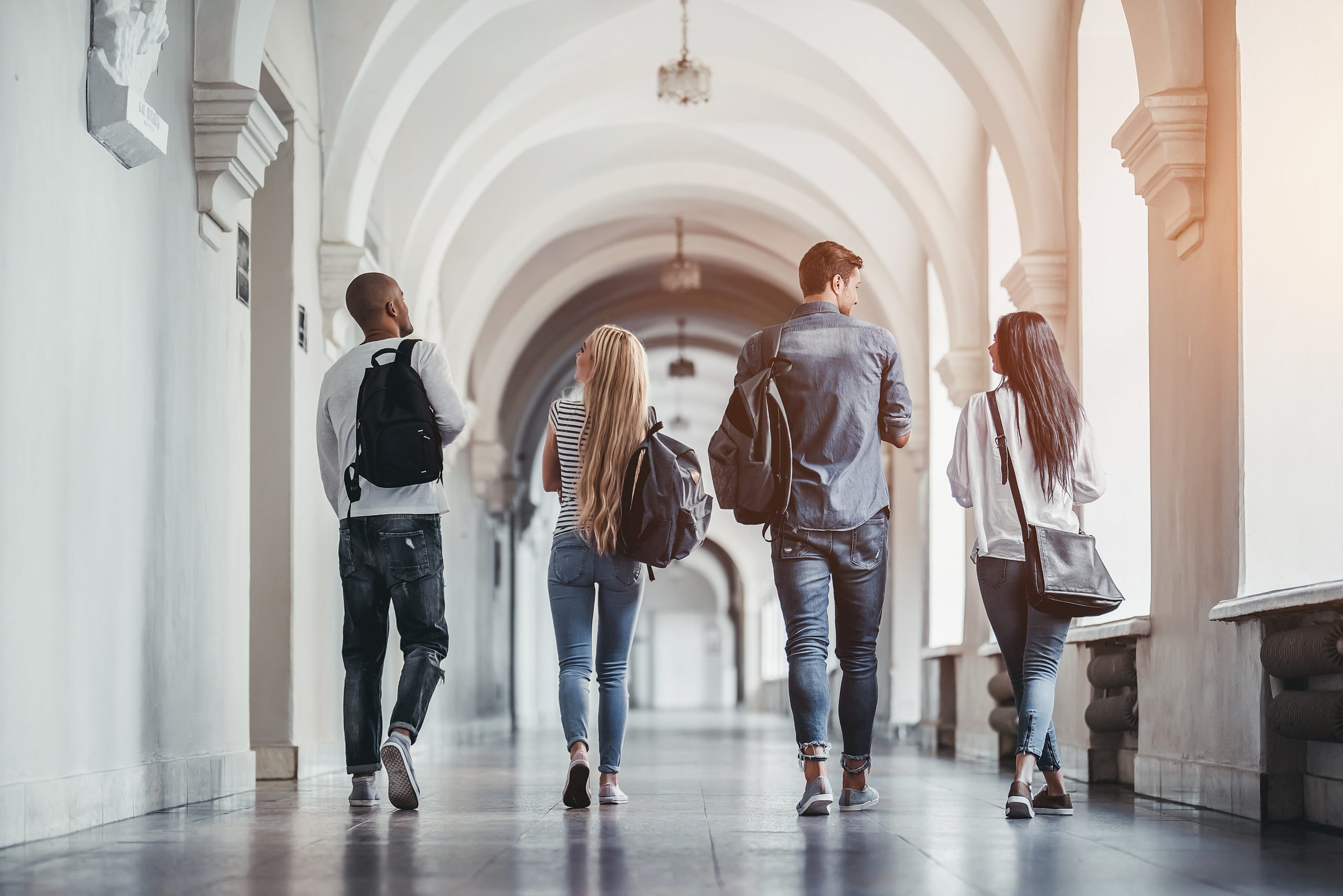 Can a College or School Be Held Liable for an Attack on a Student That Occurred on Campus?

When you are attending college on-campus, you expect to be protected from all harm. You expect to go about your day-to-day business, enjoying your new life in school to continue your education. However, imagine sleeping one night only to wake up and find that somebody has gotten into your dorm. Imagine being attacked on-campus and thinking there is nothing to do about it. Each year, various students are attacked or assaulted in colleges and wonder what steps they can take to get compensation for the pain and suffering or injuries they now sustain.

In 2012, three girls named Sofia Karasek, Aryle Butler and Nicoletta Commins, came forth to tell many that they were sexually assaulted at UC Berkeley. Karasek was in her late tends and was attending a Berkeley event when she woke up at 3 am to a man touching her after attending the California Democratic Party Convention for the Cal Berkeley Democrats. Unfortunately, there were not many procedures in place for submitting a claim for sexual assault on the campus and Karasek had to wait months before she was able to properly file a complaint. Many things went downhill for the girls afterward; however, this is not the case for everybody who has been assaulted on school grounds. No, many colleges will deal with the allegations accordingly and make sure that it is handled in the best way possible.

Many colleges, unfortunately, do not know how to deal with crimes on-campus. Most campuses go as far as educating students in ways to avoid and prevent crimes as well as protecting themselves. However, what happens if the crime actually takes place? Many students and families are initiating negligence claims by asking courts to hold colleges responsible when students are harmed. Students, however, must be able to establish that the college or university owed a duty of care, that a breach of that duty caused them harm, and that a lack of conduct was the cause of harm that ended in a catastrophic event for the student.

Like with Berkeley, many colleges lack structure in dealing with sexual assault and violence. They may claim that it is not tolerated, but what actions do they take when it actually happens? An audit released over the summer on an investigation of Berkeley revealed that there was only an ‘adequate’ process for dealing with assault. Universities tend to fail at ensuring that all faculty and staff are sufficiently trained on responding to sexual assault cases. They must also inform and update students who have filed sexual assault complaints on the status of their respective cases.

The truth is, when a student is assaulted on campus, premises liability may come into play. This is when an injury or attack was caused by an unsafe condition or environment on someone’s property. Was there sufficient security? Were there cameras in place? A good respond team? Security guards on patrol? In a case, you will typically have to show that the property owner knew that the premises was unsafe and continued to avoid taking necessary steps to make sure it was a safe environment for students.

If you have been injured or assaulted on-campus and wonder where you can turn, you should always report the incident to the police as a first step. However, if you want to make a specific case against somebody or hold a college responsible when they did not take necessary action, you may want the help of an experienced attorney. Call Maggiano, DiGirolamo & Lizzi today for more information on your claim.

What Happens if I Was Injured by Debris From a Construction Site When Walking?
January 20, 2016 Costs and Losses Associated with Back and Neck Pain
January 20, 2016