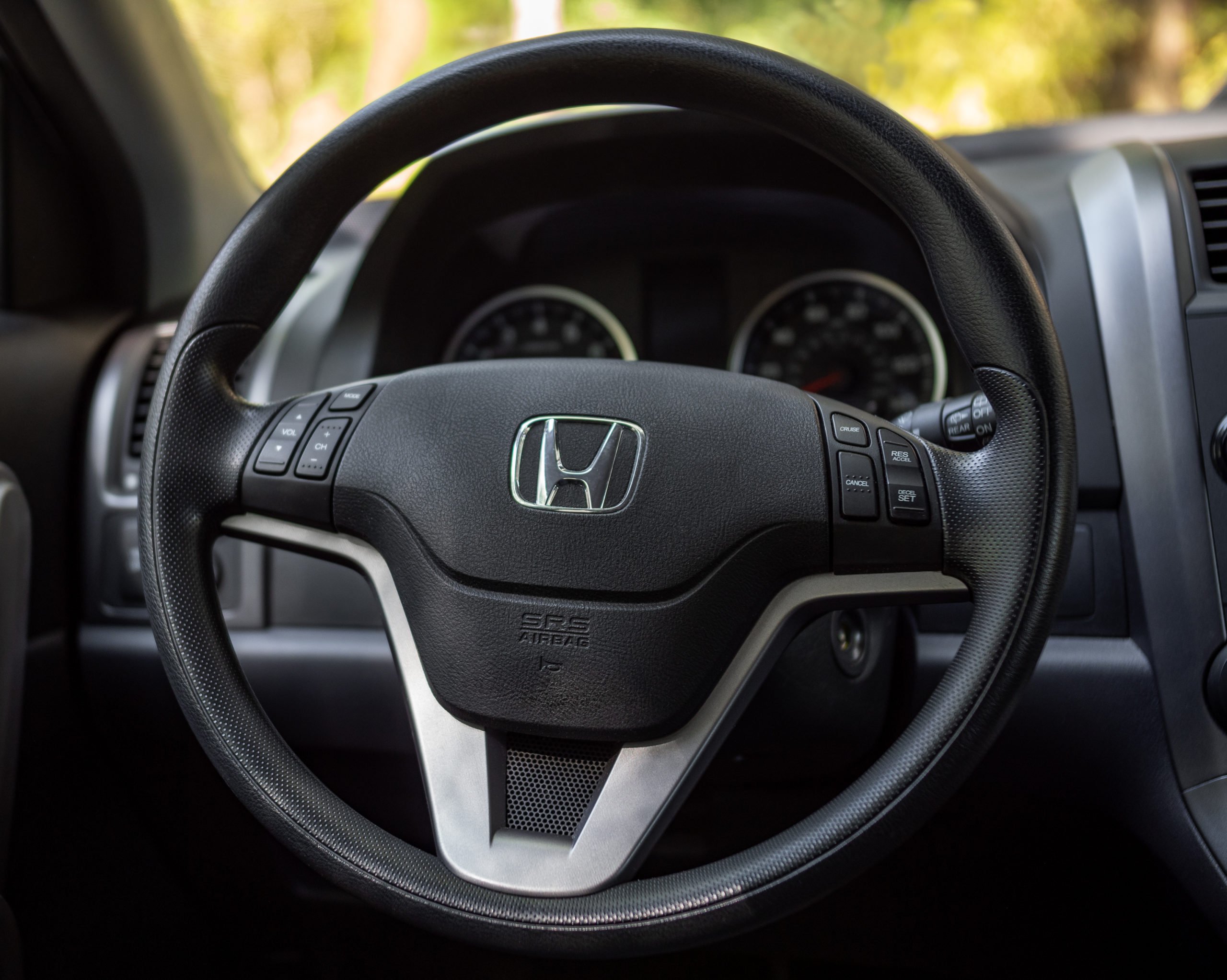 Recently, Takata Corp, a Japanese company specializing in airbags, was put under scrutiny when evidence was shown that the company manipulated data to cover up problems with its products. This pressured the company to quickly put out recalls for millions of their airbag inflators on handfuls of car models. The airbag ruptures were unfortunately linked to 10 fatalities and more than 100 injuries. Many believe that the cause is a combination of exposure to humidity, design and manufacturing issues, and use of ammonium nitrate. The recall already involves nearly 29 million defective inflators but many believe that another 70 to 90 million should be recalled after further investigation.

However, it is believed that the airbag problem was covered up for many years, putting others at risk. For instance, through documents it was shown that testing was manipulated to disguise problems and many of the highest company officials argued over data on the inflator quality. After all was said and done, Takata was allowed to continue production of ammonium nitrate inflators, which means the problem was truly never fixed completely. This means that many more vehicles may be added to the recall.

What actually causes the issues? When exposed to moisture, the ammonium nitrate used for inflation will cause the inflator to rupture with deadly force. As a result, shrapnel will spray into vehicle occupants and cause serious injury or death. The inflator assembly on these models has not been made to prevent the intrusion of moisture, which causes problems with the ammonium nitrate. Many of the models that have not been recalled have a drying agent to keep the inflators from exploding into occupants.

Questions Pertaining to the Recalls

What does “interim remedy” mean when it comes to replacements? This means that some of the inflators being used as replacements may be effective for several years. However, they will not be recommended for the full life of your vehicle. No matter what, when a replacement is needed, you must get one to avoid serious injury or even death.

Can I drive my car in the meantime, or is it unsafe? Loaner vehicles are being made available to some owners. If you believe that your car has an immediate issue and you have concerns about safety of yourself and passengers, you can always choose to request a loaner. The most high-risk vehicles will be addressed first for inflator replacements.

Some recalls can go on for years. What if I never hear back about the airbag inflator recall? There are not expiration dates for recalls. You will be able to schedule a free repair with your dealer. No matter where you move, if you keep your car registered with the Department of Motor Vehicles, you will be contacted about the recall.

Do you own a car model that is affected by the Takata airbag recall? If so, you may have suffered injuries after an accident and wonder what steps you can take to get the compensation you deserve. For this, you will need an experienced attorney you can trust. Call Maggiano, DiGirolamo & Lizzi today for more information. What Kinds of Incidents or Accidents Are Covered by Workers' Comp and Which Are Not?
February 25, 2016