Home > Blog > Timeline for a Slip and Fall Lawsuit

Timeline for a Slip and Fall Lawsuit

Generally speaking, most slip-and-fall lawsuits follow the same progression Understanding the following seven steps can help you understand what to expect in a personal injury case:

The complaint: an experienced personal injury lawyer will probably take care of this first step. The complaint document will explain the nature of your claim, including who the parties are, how the incident happened, who the plaintiff believes is responsible, and what you want the defendant to pay for their conduct.

The complaint will go to the court (in the district where you plan to bring the lawsuit) and you must also serve it on the defendant party. The complaint will be delivered, along with a summons, to the person(s) being held liable in this case.

The discovery phase: during this phase, both parties learn everything they can about the case. Discovery can include conducting interrogations, speaking to witnesses, and getting sworn statements from people involved. Discovery can also include “requests for production,” which are requests for either side to share written documents pertaining to the claim.

Trial: if the two parties cannot come to an agreement, the slip-and-fall case can go to trial. Slip-and-fall claims typically take only a few days in court.

Collection: after trial or settlement, you will have to collect your judgment. The defendant usually has 30-60 days to pay, and if he or she fails to do so, there are additional legal steps to take. 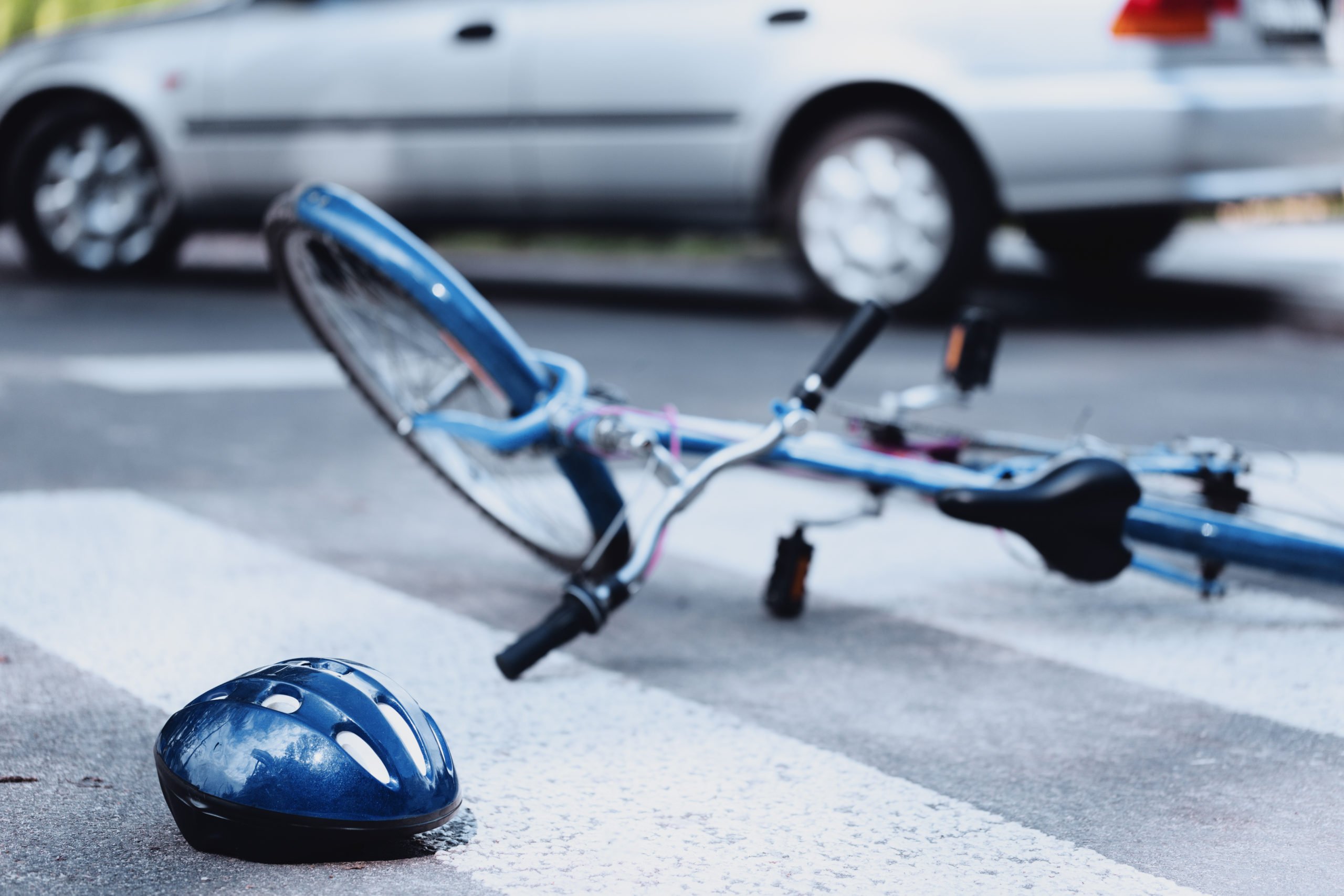