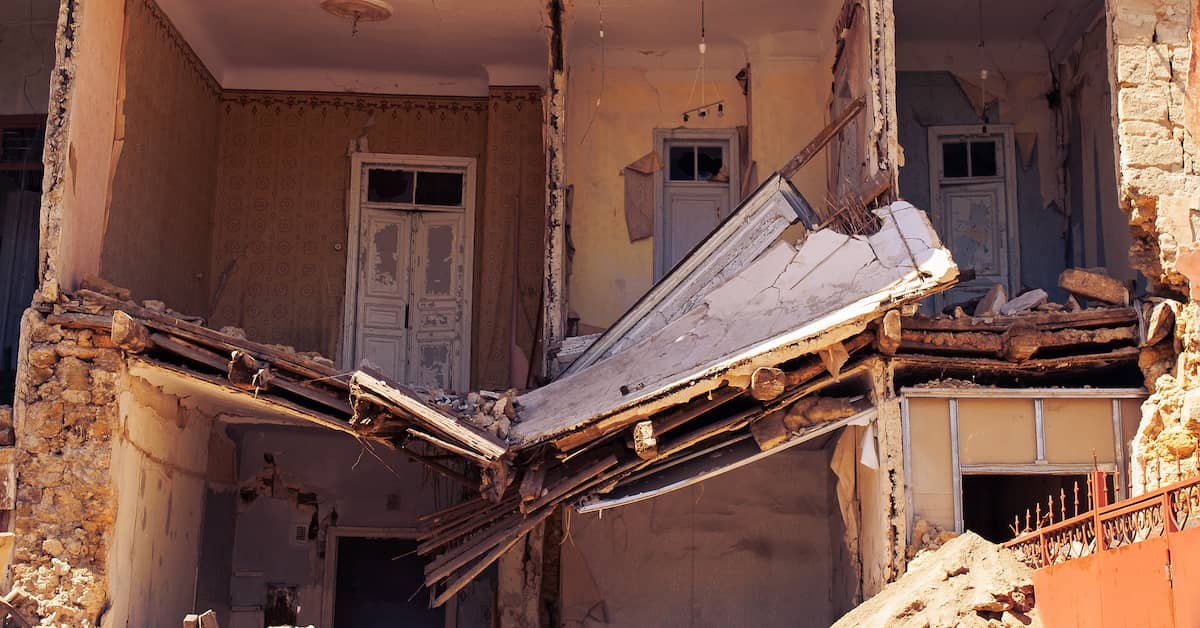 In a perfect world, all buildings would be designed, constructed, and maintained with the utmost care. Unfortunately, any number of issues can lead to structural failures and collapses. These include:

Anyone in the vicinity of a building collapse can suffer serious injuries and even be killed. However, those most at risk tend to be workers involved in the building, renovation, or demolition of a structure.

Maggiano, DiGirolamo & Lizzi understands the devastating impact of construction collapses on workers and their families. If you or a loved one suffered harm in the structural failure and collapse of a building in New Jersey or New York, our attorneys can investigate the accident and pursue full compensation on your behalf.

What Is a Structural Collapse?

From houses to skyscrapers, all buildings have limits known as structural loads. The structural load is the amount of stress a building can withstand without failing.

A “failure” doesn’t necessarily refer to the immediate and sudden collapse of the structure. Excess loads can also slowly diminish structural integrity over time. This persistent stress gradually weakens the structure until it can no longer stand, at which point a collapse occurs.

Structural failure and collapse may also occur as a result of external forces. For example, disasters both natural (such as floods, hurricanes, etc.) and manmade (such as fires and explosions) can overload and deform a structure. The building may collapse immediately under the strain or suffer damage that can result in failure at a later date.

What Causes Structural Failure and Collapse?

Many building collapses originate due to errors before, during, and after construction. However, while these factors may account for the root cause of the collapse, they do not necessarily describe the mechanics that cause the structure to fail.

Structural failure that leads to a building collapse can be caused by the following:

Inspection of the debris after a building collapse can reveal telltale signs of damage from these mechanisms of structural failure. A construction collapse lawyer will hire engineering experts to review the evidence and determine (a) how the collapse occurred and (b) what issues of negligence may have been involved.

What Are the Different Types of Structural Collapse?

Whether partial or complete, most structural failures and collapses can be categorized as follows:

Understanding the mechanics of the building collapse is essential for determining the cause of structural failure. It is also crucial for identifying potential negligence on the part of contractors and subcontractors, the owner of the property, material manufacturers, and other parties.

Few accidents on a construction site are more serious than those involving structural failures and collapses. In the aftermath of such a catastrophe, it is of the utmost importance to understand the full extent of your legal options and have knowledgeable guidance and support.

The attorneys at our firm have more than 100 years of combined experience with construction accident litigation. We understand the devastating impact of work injuries on construction employees, and we pursue all avenues for fair compensation.

If you sustained injury in a construction collapse or a loved one died as a result of a structural failure, Maggiano, DiGirolamo & Lizzi can help. Please call (201) 585-9111 today for a free consultation. Our construction accident lawyers serve clients throughout New Jersey and New York. Truck Accidents Due to Distracted Driving
May 23, 2022 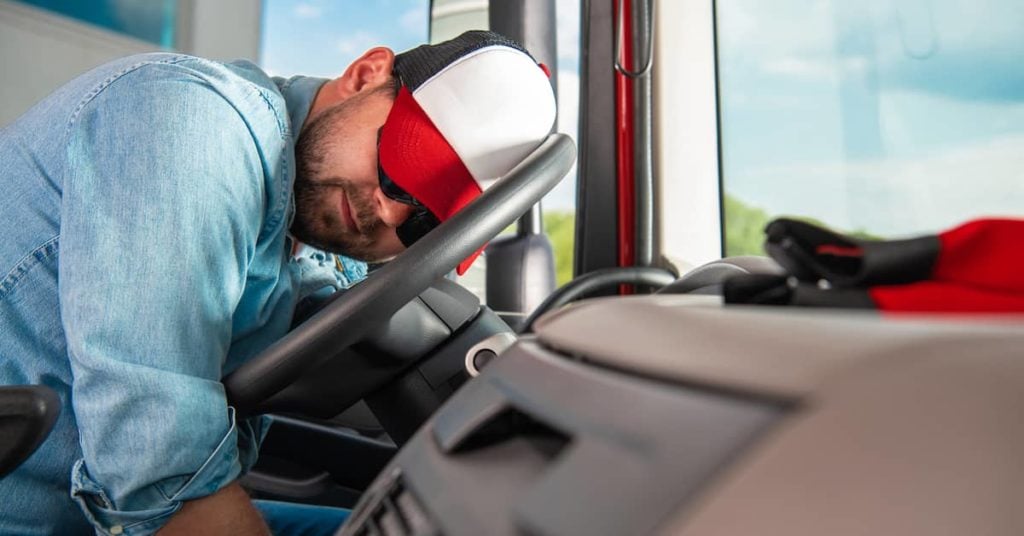 How Truck Driver Fatigue Leads to Trucking Accidents
May 23, 2022