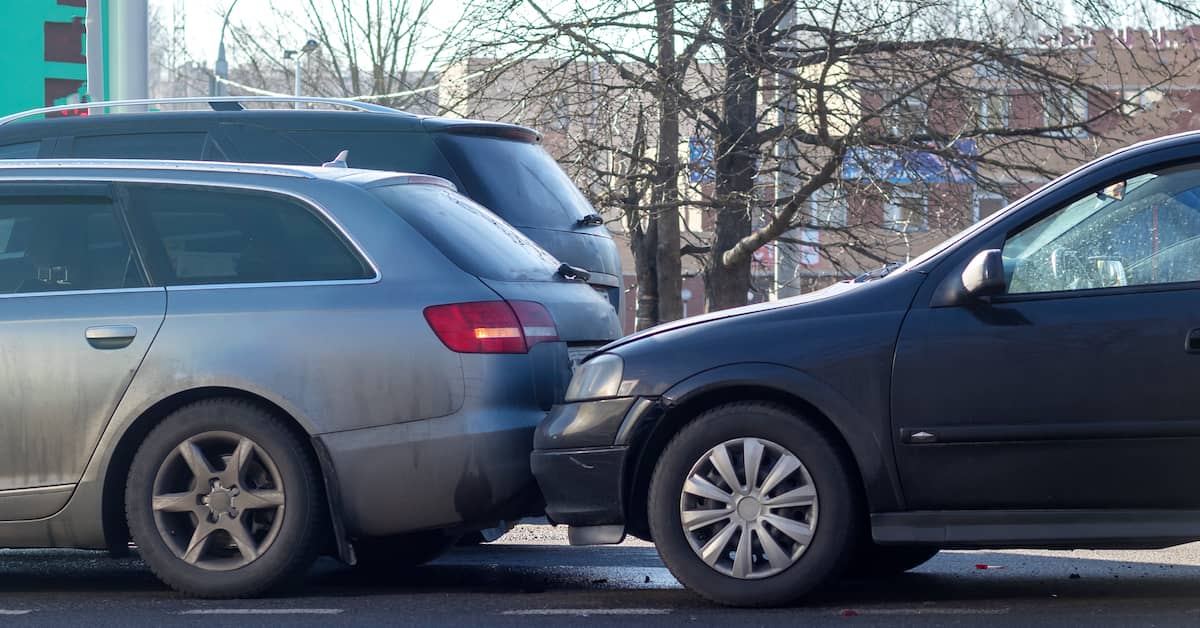 You have rights if you got rear-ended by another driver. However, just because a motorist hits you from behind does not mean that you are automatically entitled to compensation.

Rear-end collisions are extremely common. While some reports suggest that between 20% and 28% of all car accidents involve one driver rear-ending another, the National Transportation Safety Board conducted a study which found that “almost half of all two-vehicle crashes” are rear end collisions.

If you have been seriously injured in a rear-end collision, what really matters is who was at fault in your case. Call Maggiano, DiGirolamo & Lizzi at (201) 585-9111 today if you got rear-ended in or around Fort Lee, New Jersey.

The Trailing Driver Is At Fault in Most Rear-End Accidents

In the vast majority of circumstances, the following driver will be at fault in a rear-end car accident. There are very few excuses for crashing into the back of another vehicle.

In most cases, rear-end collisions are the result of errors such as:

If the driver who rear-ended you was distracted, tailgating, or otherwise negligent behind the wheel, the trailing driver may be held liable for your damages from the accident. (Unless you are limited to seeking no-fault coverage under New Jersey law.)

You should speak to a car accident lawyer in New Jersey as soon as possible if you got rear-ended at a red light, a stop sign, or in any other situation. A knowledgeable attorney can advise you of your options for pursuing compensation.

While the trailing driver will be at fault in most cases, there are some circumstances in which the driver who gets rear-ended may be found liable for a collision. Most of these circumstances are fairly extreme.

For example, if the driver in front slams on the brakes suddenly and for no apparent reason, the lead driver will likely be liable if the driver in back can’t avoid a rear-end collision. (Although it could still be argued that the trailing driver could have taken steps to avoid the crash.)

Other potential examples where the lead driver may be at fault for a rear-end collision include:

If you were the trailing driver in any of these situations, it is important to consult an attorney as soon as possible. Even if the rear-end collision was partly your fault, you may still be entitled to compensation for your injuries and damages.

Other Possible Scenarios in Rear-End Accidents

In addition to driver error, several additional factors can lead to rear-end accidents. Maybe the driver’s brakes failed or the road surface was too slippery for the trailing driver to maintain control under harsh braking.

If you got rear-ended and suffered serious injuries in the accident, your lawyer may be able to pursue a claim against one or more third parties as well.

What Happens If You Get Rear-Ended and Hit the Car in Front of You?

If you got rear-ended at an intersection or in heavy traffic, the collision may have pushed your vehicle into the car in front of you. In this scenario, you would only be deemed at fault for this secondary collision if you reasonably could have avoided it.

For example, if you were riding the bumper of the car in front of you, this is a scenario in which you could potentially be held at least partially responsible. But here, too, it is important not to make any assumptions. Determining exactly what happened – and why – will require a thorough investigation.

What to Do When Someone Hits You From Behind

Regardless of whether the trailing driver or a third party was at fault for the rear-end accident, you will need proof in order to recover the financial compensation you deserve. There are various ways to prove fault in a rear-end accident, from obtaining camera footage and witness statements to conducting a forensic investigation at the scene of the crash.

In any case, collecting proof of fault (and using this proof to your advantage) requires experienced legal representation. It is important to discuss your case with an attorney as soon as possible.

Got Rear-Ended? Speak to an Attorney Today

Fault can be a complicated issue in a rear-end collision. Although many people assume the driver in back is automatically at fault, there are a host of factors to consider when determining liability for the crash.

Maggiano, DiGirolamo & Lizzi has the experience, knowledge, and resources to identify the at-fault party or parties in your case and hold them accountable for your losses. We have achieved significant compensation on behalf of clients who were injured in rear-end collisions with cars, trucks, and other vehicles.

If you got rear-ended in Fort Lee or another area of New Jersey, contact Maggiano, DiGirolamo & Lizzi today for a FREE case review. 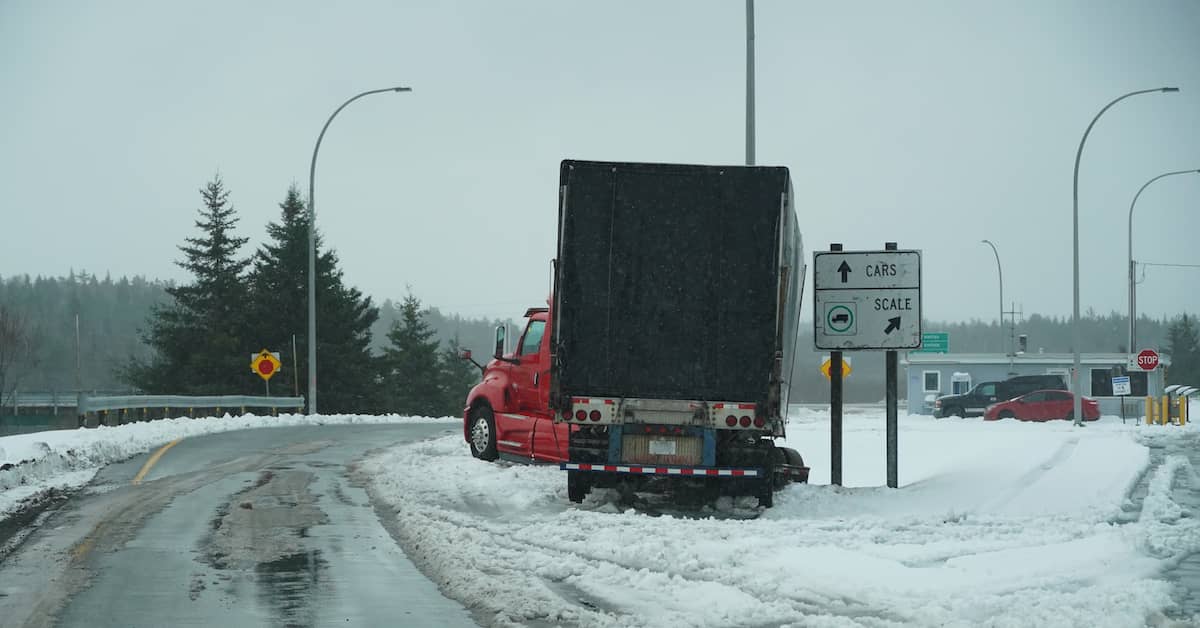 Should I Take Photos at the Scene of a Truck Accident?
November 29, 2022 What Is the Most Frequent Type of Vehicle Accident in the Trucking Industry?
November 29, 2022