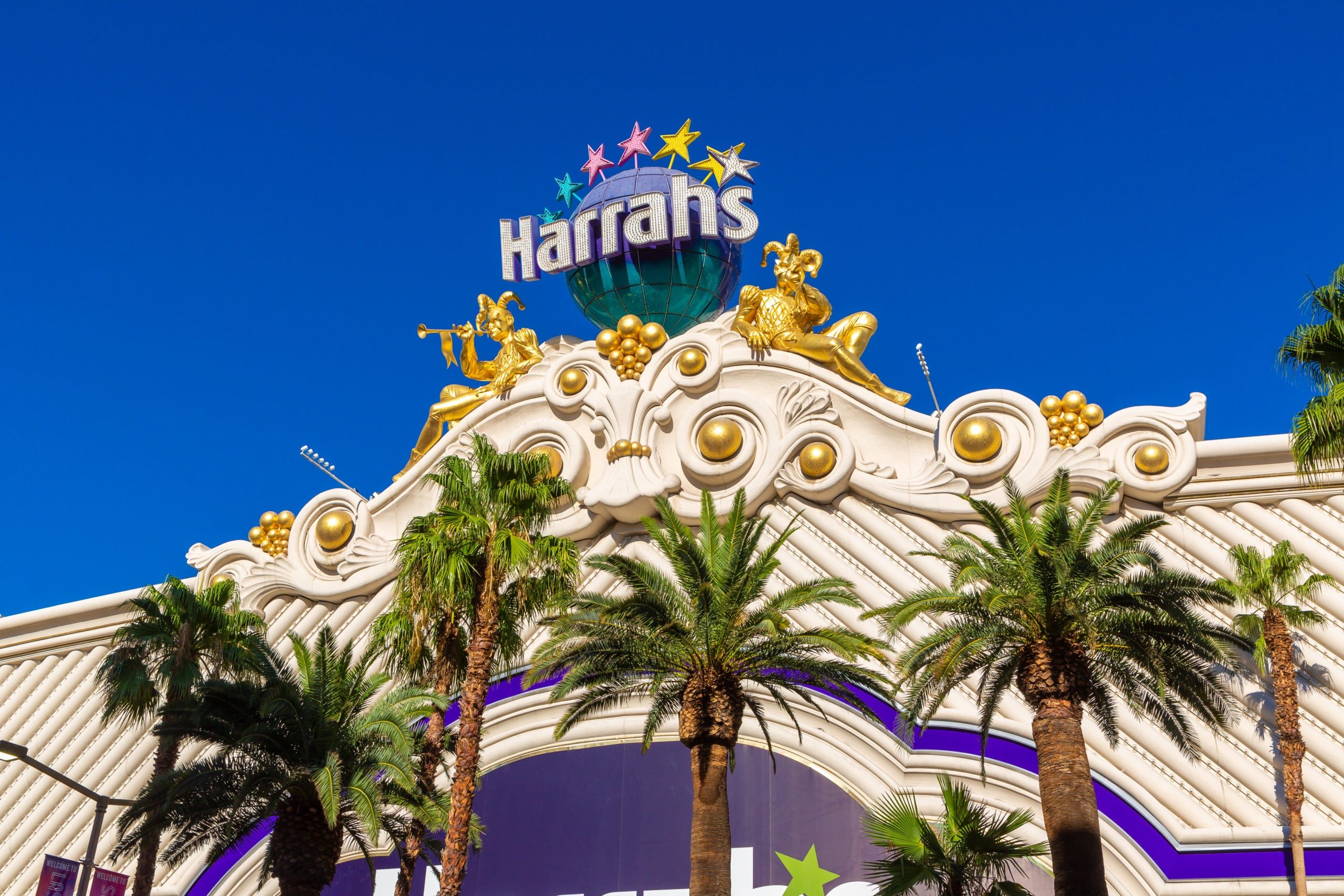 Flora, 36, booked a room for a week at Harrah’s Atlantic City hotel and casino in September 2012. According to Philly.com, Flora was sitting at his favorite table and talking to another player, to whom he suggested some numbers. A casino pit boss sat down next to him and told him to leave, at which point he got up and received a call from his girlfriend.

Flora was wrestled to the ground by four security guards, who slammed his face into the marble floor and knocked him unconscious. He suffered several broken teeth, bruised ribs, and had bloog pouring from his right eye when he came to.

The handyman was hired by MTV back in 2012 to decorate a “Barbie Guidette Dream House” for “Snooki & JWoww,” the spin-off from “Jersey Shore.” After the attack, he needed seven stitches and had severe bruising, which prevented him from making additional appearances on the show. He continues to suffer from chronic back pain and additional complications.

Flora’s assault is far from the first incident at Harrah’s. Several other casino and hotel guests have reported brutal attacks at the hands of security personnel.

Two cab drivers were assaulted by security at Harrah’s casino back in 2011. In a court document obtained by NBC 10, Harrah’s denied all allegations of excessive force. The attorney representing the two cab drivers says the incidents stem from a lack of training.

A Florida man went to the front desk at Harrah’s to report a malfunctioning key card back in 2012, when he, his wife, and his 17-year-old daughter were brutally attacked by security guards. He was wrestled to the ground and cuffed with plastic ties as casino patrons looked on. Minutes later, security footage shows his wife and daughter walking through the casino alone when they were confronted by security guards and wrestled to the ground, knocking the daughter unconscious and breaking her nose.

Caesars Entertainment Corporation, Harrah’s parent company, has declined to comment on all alleged attacks, citing a “long-standing policy of not commenting on pending legislation.”

Michael Maggiano called this incident the worst one yet.

“The violent behavior is not random,” he said. “It is planned, calculated, brutal, and it appears that they take pleasure in doing what they do.”

If you or someone you know was assaulted by security personnel at Harrah’s casino (or any other private establishment), contact Maggiano, DiGirolamo & Lizzi immediately for a free and confidential consultation.