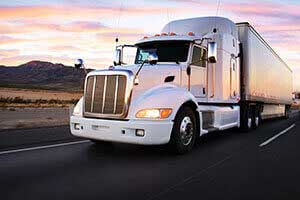 When You’ve Been Injured by an Intoxicated Truck Driver

In an accident in early September of this year, a man was killed when a tractor-trailer rear ended him. The man was driving along in his SUV and was pushed into another car, where he was pronounced dead only hours later. The truck driver? He was charged with driving under the influence while being on the job.

These accidents are especially dangerous because driving a truck requires intense concentration on behalf of the driver to ensure that all other drivers are kept safe. Nobody should drive drunk, but it is especially unsafe for truck drivers to do so because of the large size of these vehicles. In New Jersey and New York, drunk driving by truck drivers is completely prohibited and there are harsh restrictions on the practice. In fact, New Jersey law establishes an even lower blood alcohol concentration limit for commercial drivers (0.04%). This percentage has been approved by the Federal Motor Carrier Safety Administration (FMCSA). Truck drivers are not supposed to operate their vehicles when they are taking medicine that can impact their driving, either.

Recovering From Your Accident

If you were injured in an accident due to a truck driver driving drunk, you could recover damages. Those who drive drunk will see a variety of criminal law penalties, especially when they have refused to submit to a blood alcohol test. Depending on the types of evidence you can preserve, you can bring a case against a driver with the help of us, your experienced attorneys.

You may be able to receive compensation for your medical treatment due to injuries, continued rehabilitation, missed time at work, and even punitive damages that are meant to punish the driver for their behavior. In cases of drunk driving, this is a possibility. Call us today for help with your case. When a Stray Wheel Causes You Injuries in a Truck Accident
October 12, 2017 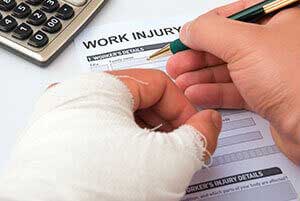